6 Samurai games that need to come back 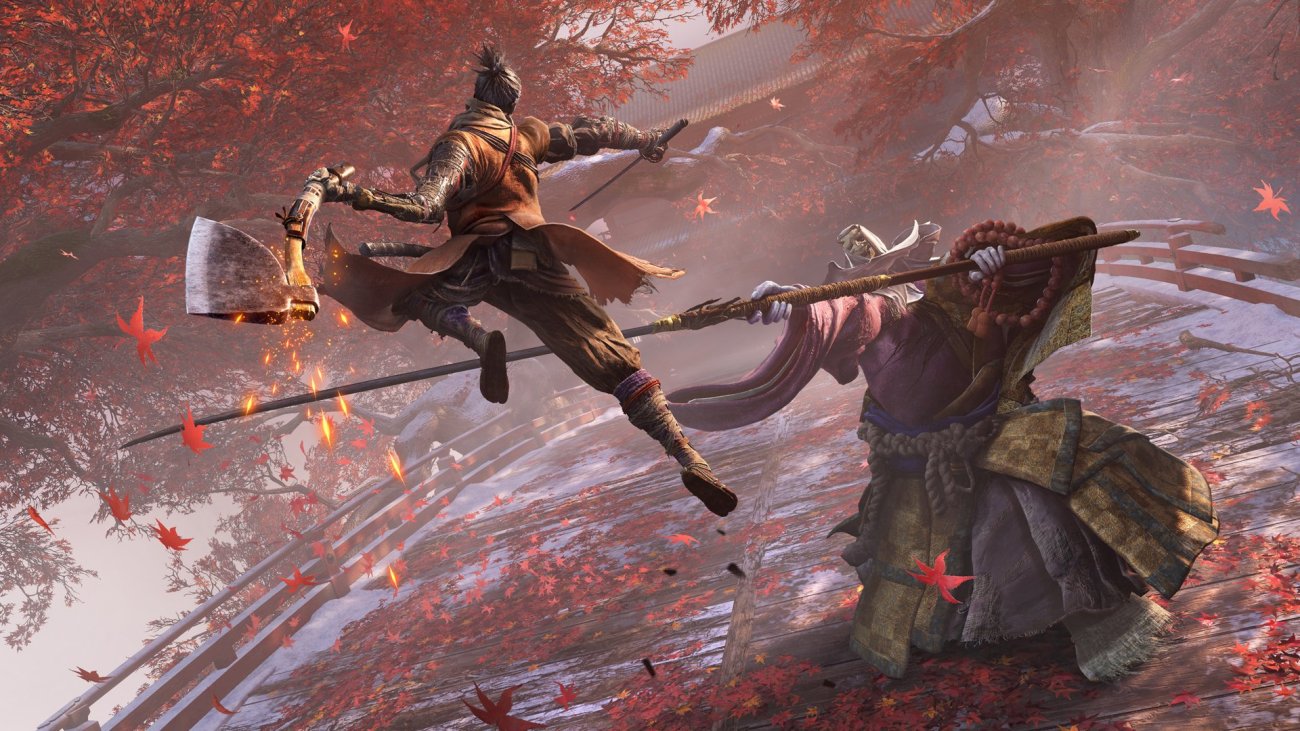 Disclaimer: This article was published in Portuguese back in March 2019, therefore some information from the introduction is out of date now. Enjoy my rambling. 🙂

In recent years we have seen a resurgence of games based on the famous Japanese warrior called Samurai. A warrior who followed a very strict code of honor and he would cross the line, his stomach and head were objects of a painful but honorable ritual for them.

With Sekiro right upon us, it seemed like a good time to talk a little about something I like a lot in terms of culture and mysticism. Later this year we’ll also have Nioh 2, Samurai Shodown (although I don’t fall for the same genre as the rest of the names) and, who knows, Ghost of Tsushima… It would be too good, wouldn’t it?

Before I start, I just want to say… WHEN CAN WE GET YAKUZA ISHIN IN THE WEST? 😀 (Ok, it’s off my chest now…)

Yes, I know… We had a remaster of Onimusha: Warlords in January which was good. Despite the notorious improvements to the game initially released on Playstation 2, you can also notice its age in general. Onimusha was a series with huge success in the second generation of Sony’s consoles but, for some reason, that success was never transported to the Playstation 3 and only recently reached the most recent console. I don’t mind more remasters at all but, at the same time, I would like to see something made from scratch for this generation or the next one.

It has been a few years since the last game which, by the way, has not been very well received by the critics. Isn’t it time to get a new Ninja Gaiden on the market with the high level of difficulty and frenetic gameplay that characterizes perfectly the franchise? I think so.

Okay, a Shinobi is not a Samurai at all, but you could say it ends up fitting the theme/category. The Messenger came out recently, which has a lot of aesthetic similarities, but with different gameplay mechanics. Shinobi is one of those retro classics that I love and would like to see something new. It can be a sidescroller again, I don’t mind.

Genji had two games, one on PS2 and one on PS3. For some reason, I only played the first one and I liked it a lot. I liked the exploration, the scenarios and the fast paced combat. Most likely, the series never reached the sales necessary for a new game and the long-lasting phase without new Samurai games on the market, shouldn’t have encouraged a new investment either.

Way of the Samurai

A decent franchise but always haunted by some problems. I only played a bit of 3 and 4 but I liked it overall. It would be great to see this title emerge again in the industry with some new ideas and mechanics. The producer Acquire is still active, so you never know. Actually, the next game on the list is also their work…

Oh Tenchu, although I never spent many hours with you, what I was able to play resulted in a unique experience at the time. In fact, Sekiro: Shadows Die Twice’s base was Tenchu, but with its development, it eventually gained its own identity. It seems to me that FromSoftware currently owns the rights to Tenchu, so at a time when “Samurai” is on the rise, who knows if we might not see some remaster of the series? Maybe an evolution of Tenchu? Wait, that’s Sekiro.